Behind ever great invention and ever stunning piece of design is an original thought, and it is that unique ability for original thought that sets a great designer apart from the merely good. Here are some of the top interior designers who have shown exceptional ability making them the darlings of the rich and famous, given in no particular order. 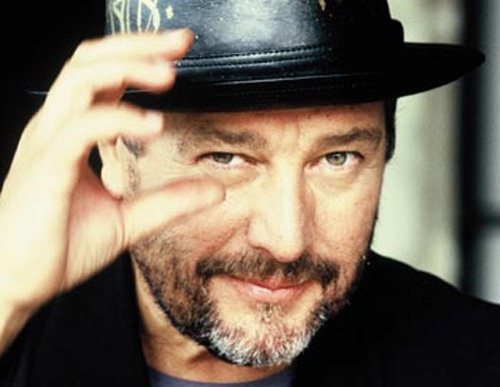 Philippe Starck is named as the number 1 interior designer by Ask Men Magazine that defined him as the most complete designer. Stark has designed for who’s who of the fashion world including names like Hugo Boss, Jean-Paul Gaultier, Placido Arango Jr., and Alain Mikli. 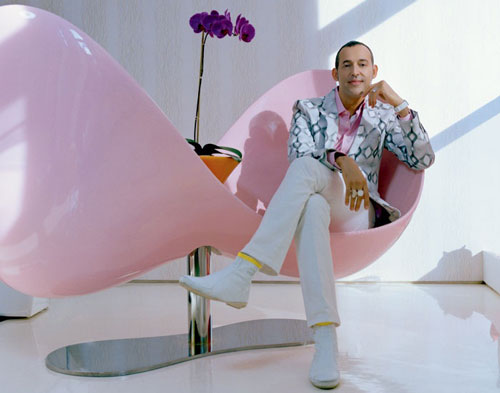 The award winning New York based designer has an impressive list of clients such as Issey Miyake, Herman Miller, Prada, Giorgio Armani, Umbra, Leonardo, Shiseido, and Yahoo, among many others. 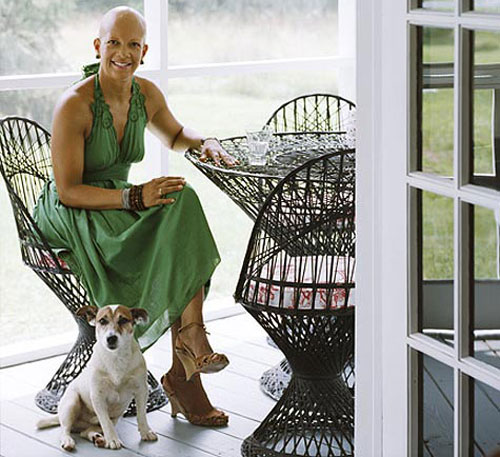 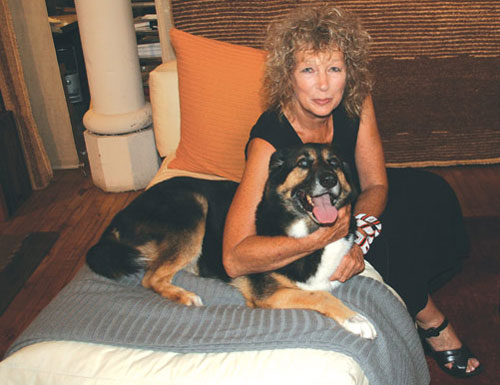 Clodagh has been in the business since her teens. She picked up impressive clients such as Robert Redford and Sylvia Rhone along the way. She uses Feng Shui principles as part of her work, and is known to have an environmentally responsible approach. 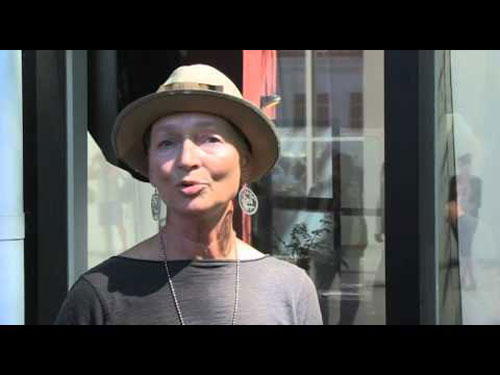 Amsterdam based designer Petra Blaise is known for creating seamless fusions that draw on interiors and exteriors. Her style is a unique blend of landscaping with structural design. 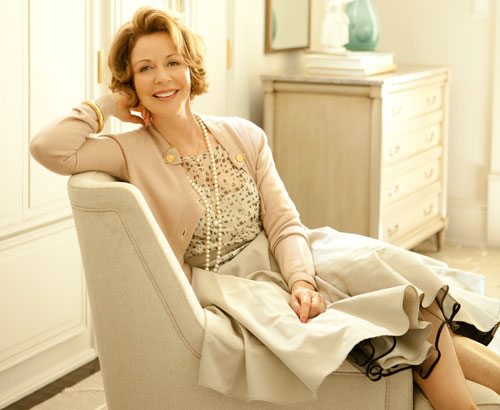 LA based Barbara Barry’s award winning work encompasses designing for commercial premises as well as homes. Her design aim is to “surround and nurture” and is a beautiful amalgam of functionality and sophistication. The west coast influence shows up in the laid back feel that some of her work has. 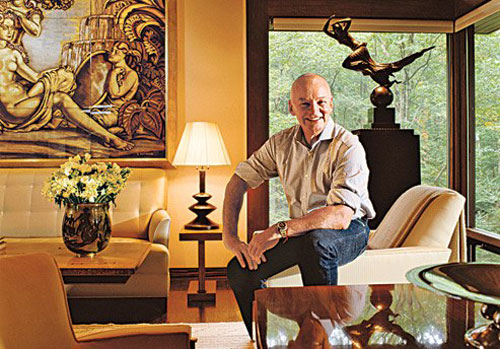 Juan Montoya was born in Colombia but has since become one of the most prolific and feted designers in the world. There is a lot of reliance placed on natural light, textures and color in his body of work.

Having designed for the late Julio Iglesias and Armando Orsini among others, Samuel Botero is mainly a modernist but is known to have an excellent grasp of other styles as well. 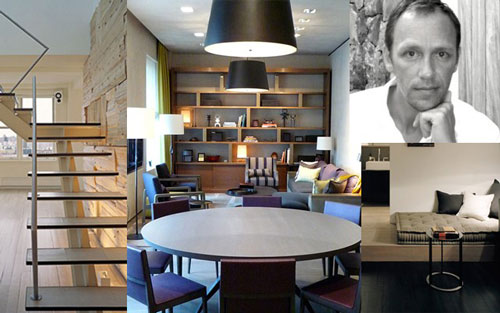 New York based interior designer, Martin Raffone is known for his lively interiors created mostly from the simplest of materials. 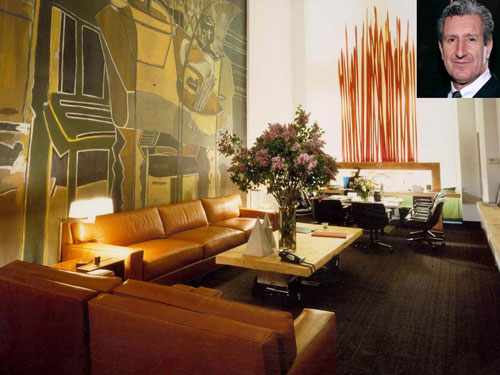 Born and brought up in France, Thierry W Despont now lives in New York, and has designed for Bill Gates, Ralph Lauren and Calvin Klien, among others.